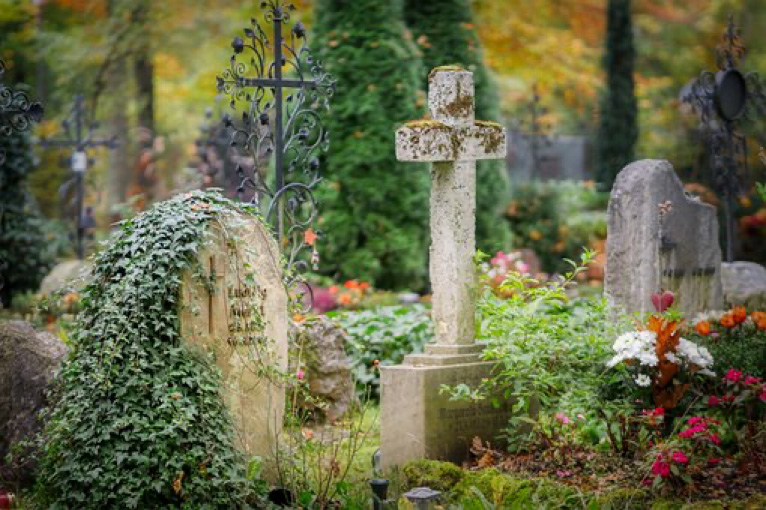 Numerous passionate followers visit celebrities’ cemeteries after they pass away. The majority of renowned individuals choose to have a headstone or marker, but sometimes one (or their family) deviates from the norm and chooses an unmarked grave.

In the past, social standing and financial constraints determined whether a person (even a famous one) received a big, costly marker. In periods of widespread conflict or disease, there were also many unmarked graves in large numbers. Additionally, earlier markers simply degraded over time or were stolen. Others perhaps don’t want one, can’t agree on the wording, or want to add one later when a loved one dies and accompanies them in the plot.

However, don’t worry too much about locating your favorite celebrity. Despite the fact that many cemeteries won’t provide information, it’s simple to get thorough directions online.

Here is a list of three well-known people whose resting places are unmarked. 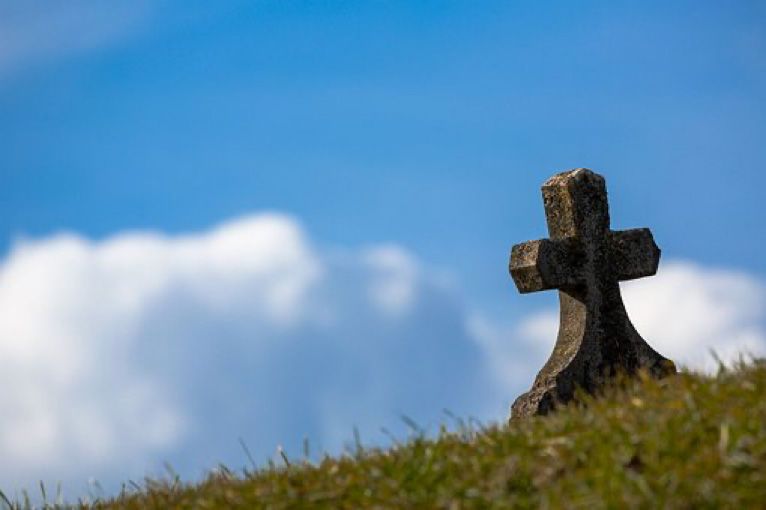 Wayne was, is, and most likely always will be a symbol of the “man’s man.” His public demeanor exuded an appealingly rough-and-tumble Wild West vibe. So it stands to reason to most of us that, in keeping with his persona, he would have a simple funeral. But it wasn’t the reason his family buried him (an Oscar winner) in an unmarked grave. Family members merely wanted to stop his ultimate resting place from turning into an extravagant shrine, as is commonly the case with pop culture personalities. As much as they did it for the most well-known cowboy on the planet, they also did it out of compassion for the other long-term inhabitants of Pacific View Memorial Park in California.

A modest bronze plaque was erected at his tomb in 1998, over 20 years after he passed away from lung cancer. So, if you decide to visit, honor the Duke by acting appropriately, alright, pardner?

Fans of the actor and comedian who appeared on “Saturday Night Live” can go to a gravesite bearing his name, but where is his actual body? It’s possible that only a select few people are aware of its actual location.

The original resting place for Belushi, who overdosed on drugs in 1982, was a designated cemetery in Martha’s Vineyard, Massachusetts. Unfortunately, the property is in bad shape as a result of widespread trashing and shrine decorating by enthusiastic but incredibly rude followers. His wife then discretely authorized the transfer of his remains to a secret place inside the same cemetery, a short distance from his tombstone.

Despite having a brief 35-year lifespan, the famous composer’s appeal endures more than 250 years after his passing. Wolfgang Amadeus Mozart was interred in an unmarked cemetery with a number of other individuals in the St. Marx Cemetery outside of Vienna after passing away in 1791 from what was likely rheumatic disease. Only the top class of society were interred in marked graves at the time, despite his comparatively modest fame as a composer and singer.

Over the location where Mozart is believed to have been interred, a monument was erected in the 1850s. Later, the memorial was transferred to a cemetery with a special area for musicians. At the supposed location, visitors can now go to St. Marx and observe a different memorial, which consists of an angel sculpture gazing at a collapsed tower with Mozart’s name etched on it.

We have wishes when it comes to choosing how we rest. In the same way, celebrities should have a quiet final resting place since they are individuals too. So be it if they decide to keep it unmarked! 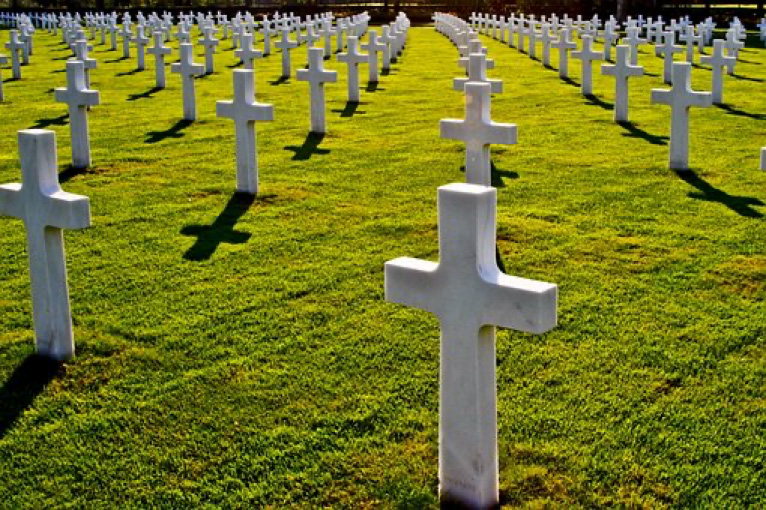 Are you looking to switch burials? Bayer Cemetery Brokers will assist you in selling a grave plot. Contact us now to learn how to dispose your burial plot. 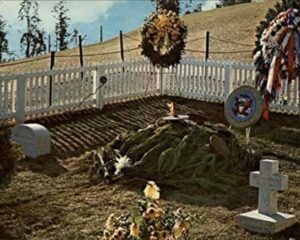 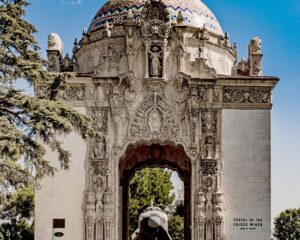 Located in Burbank in Los Angeles, California, the Portal of the Folded Wings Shrine to Aviation is a dedicated memorial