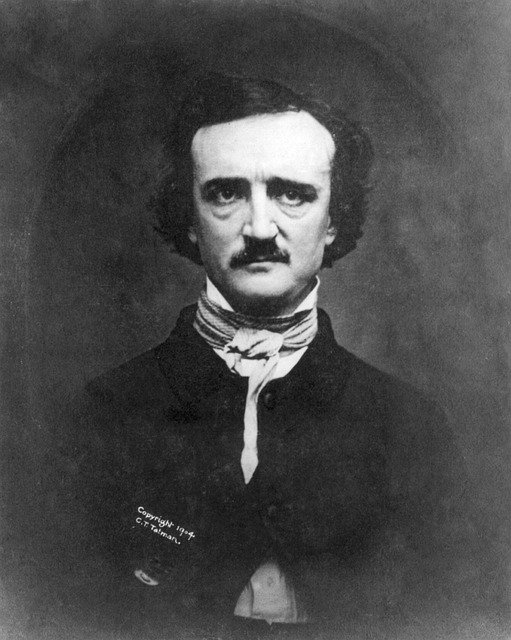 There are plenty of celebrity graves that attract visitors from around the world. Some are located in famous cemeteries while others are in quaint locations. One of the most famous gravesites with a unique history behind it is the grave of Edgar Allan Poe, located in Baltimore, Maryland. The grave featured an annual visitor whose identity was never revealed, and his toasts became almost a thing of legend. The “Poe Toaster,” as he was known, continued the tradition for decades.

Who was Edgar Allan Poe?

Edgar Allan Poe was a 19th-century writer whose work comprised gothic fiction, mystery, horror, detective work, and more. He was a well-known practitioner of short stories and many of his tales have entered pop culture as well as been mainstays of the literary world (The Tell-Tale Heart and The Cask of Amontillado, for example). Poe also wrote numerous poems, the most famous of which is “The Raven.” The iconic line from his poem, “Quote the Raven, ‘Nevermore,’” is inscribed on his cenotaph in Baltimore.

As early as the 1930s, a mysterious individual began visiting Poe’s grave on Poe’s birthday. He would come at some point under cover of the night, well-concealed, and leave three roses and a bottle of Cognac. The roses were thought to signify the family that was originally interred at the grave (Poe, his wife Virginia, and his mother-in-law Maria). The Cognac was more of a mystery, as there were no stories that Poe wrote that featured Cognac as a primary plot device, nor was Poe known to be an avid drinker of the alcohol.

As the decades passed, the event with the Poe Toaster became national news, but no real efforts were made to discover the identity of the individual. A small crowd would gather and eagerly await the appearance of the man.

In the late 1990s, it was revealed in a note that the original Toaster had passed away, but the tradition would be carried on through a son. The new individual made a few comments in notes about social situations including the war in Iraq and the Super Bowl featuring the Baltimore Ravens (whose namesake is a tribute to Poe’s poem).

The Toaster abruptly stopped appearing in 2009. A number of impostors made an appearance after 2010, but it was obvious to historian Jeff Jerome that they were not the real individuals who were to carry on the tradition.

The Maryland Historical Society eventually sought to keep the tradition going and independent appointed a new Poe Toaster. In 2016, the first appearance of the new Toaster occurred, this time in the daylight hours and playing a violin.

So the tradition of the Poe Toaster continues, albeit at the behest of another organization as opposed to the fanaticism of a single individual.

If you’re interested in selling a grave plot but don’t know where to look, we have the solution for you. Bayer Cemetery Brokers can help you sell your plot with an easy process. Contact us today for more information. 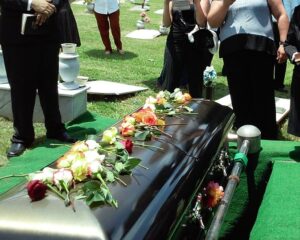 Funeral and burial traditions date back to the earliest civilizations. Even in nature, we see animals like elephants and crows